The story of Senocsa Country Estate

Dedication to a beautiful dream

The story of Senocsa Country Estate started in 1998.

A first of its kind was opened in Bergsig, a neighbourhood in Springbok by Tony and Pauline Willaims, the founders.

The founders were fulltime employed, with the guesthouse as a hobby or a dream project, if you like.

The guesthouse in 1998 was a two bedroom, one bathroom unit on the upper level of their family double story house.

They were so excited about the support to the guestrooms they started that they later squeezed themselves and their 3 children, aged 11 years, 8 years and 6 months respectively into two bedrooms and one bathroom.

And now the guesthouse could also occupy their main bedroom with 2 bathrooms and 3 rooms available.

The communal areas were the Lounge, Dining room, Kitchen and Garden.

Later on, the demand grew for more rooms and they eventually rented a separate house for the family.

That experience, in the end, was not the best and the family returned.

The neighboring property became available and they applied for a bond on their monthly salaries and could afford to buy the property whilst it helped a lot that Tony was a jack of all trades and turned that house into a four bathroom, five room establishment.

A few years on and another house became available and the same process followed. Two bathrooms and three bedrooms were added.

Fast forward a  few years, and they now had the opportunity to buy another house, now the Senocsa Country House, in Springbok Town and followed the same process when buying.

Tony went on early retirement in 2013 and could now pay undivided attention to the guesthouse.

During 2016 an offer to purchase Blue Diamond Lodge in Springbok Town arose and once again Tony and Pauline could not resist and applied for another loan.

By God`s grace, they were successful in the application and became the new owners.

For 2 years and a few months now, they run the lodge and a new chapter unfolded in 2019.

The guesthouse turned into a Country Estate, events will be offered and the establishment will come alive too much more than a B&B.

A royal touch, with much, much more than before.

Our invitation to you…

Please join us and celebrate this special place with us, with heart-warming greetings, Tony and Pauline. 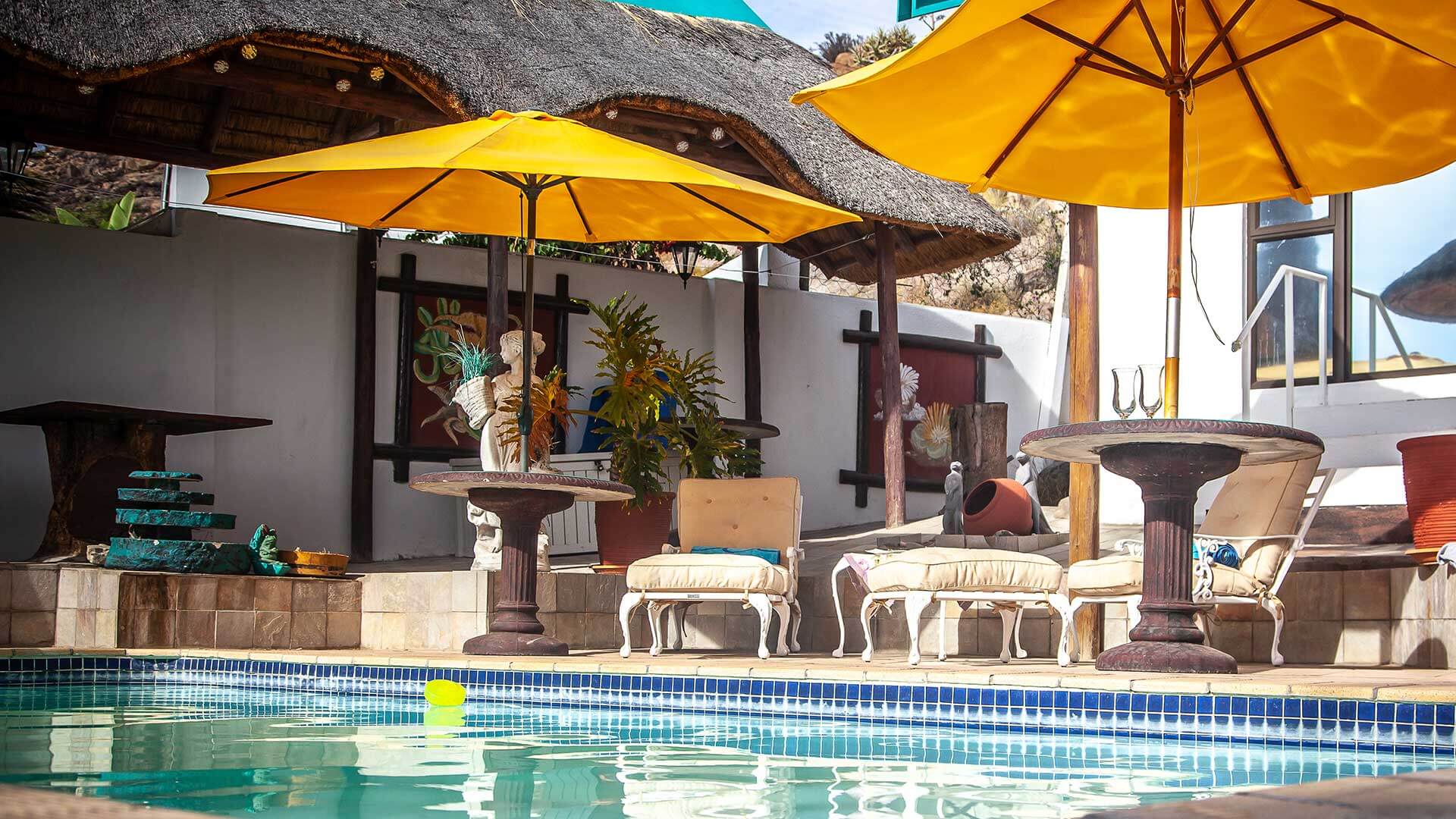 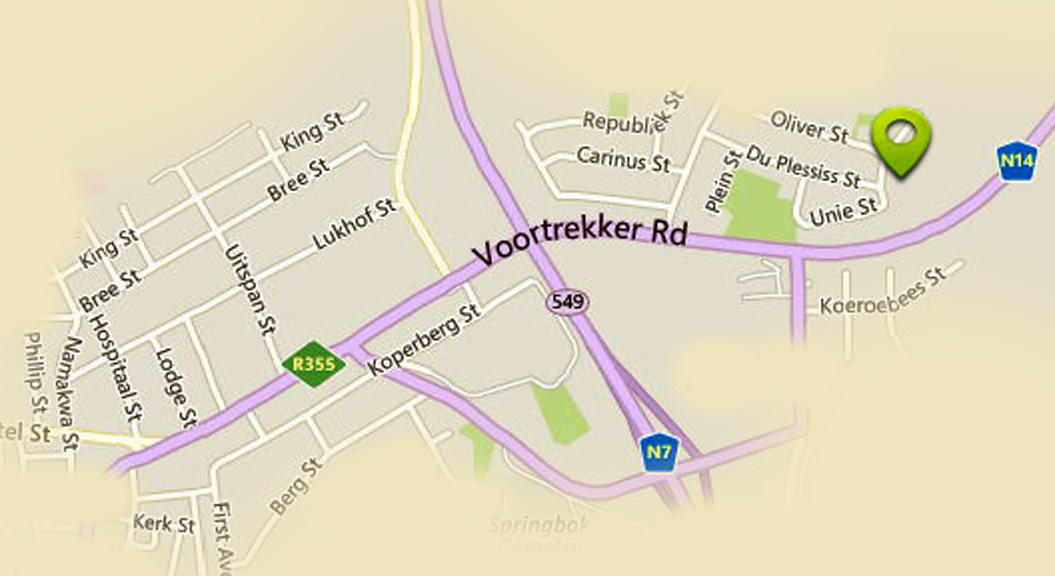 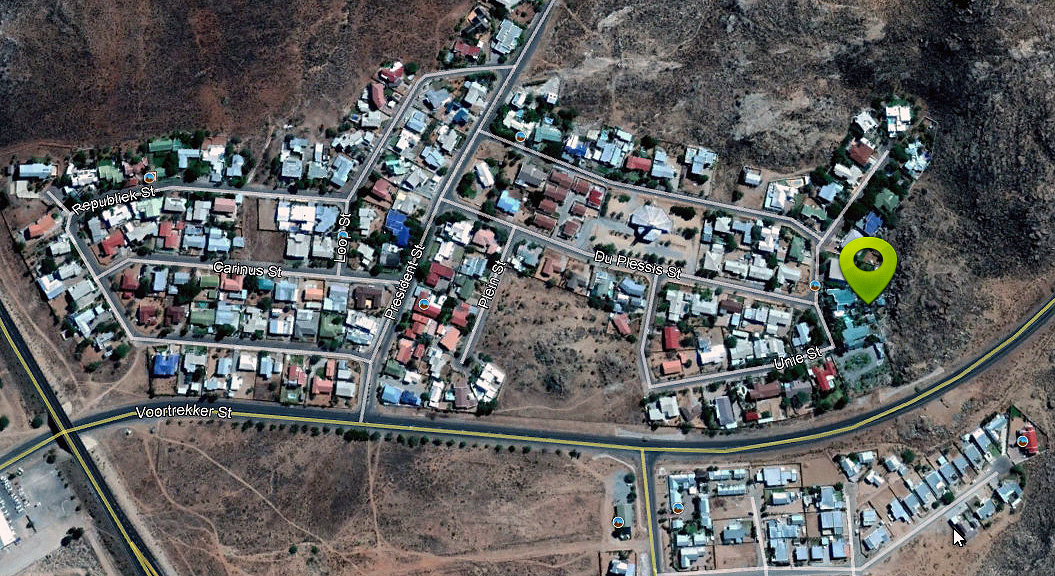